is a Danish consulting company, founded in 2005. Initially, the company provided business planning and growth tools for entrepreneurs.

The company’s main goal was to create visual tools for business consultants and help entrepreneurs increase their productivity in making data-based decisions.

Since then, the company has opened its headquarters in New York and several offices across the world – in Toronto, Copenhagen, Oslo, and Johannesburg. Currently, the GrowthWheel platform is available in 15 languages. 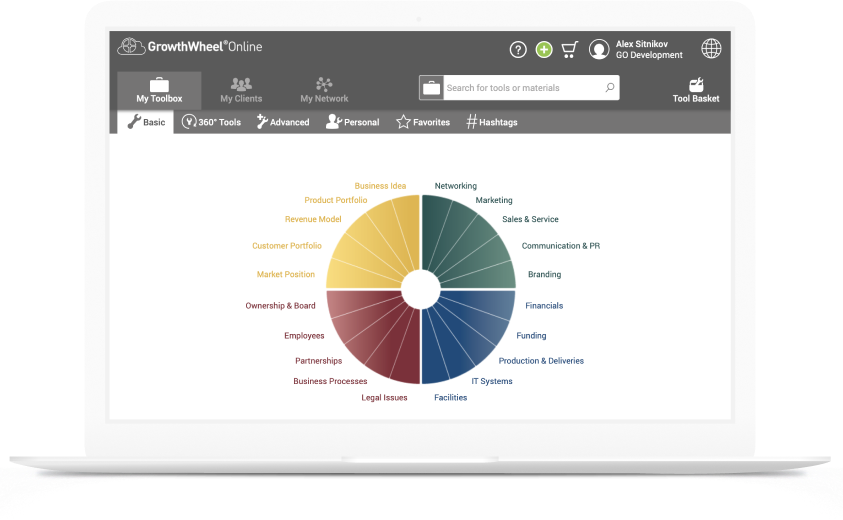 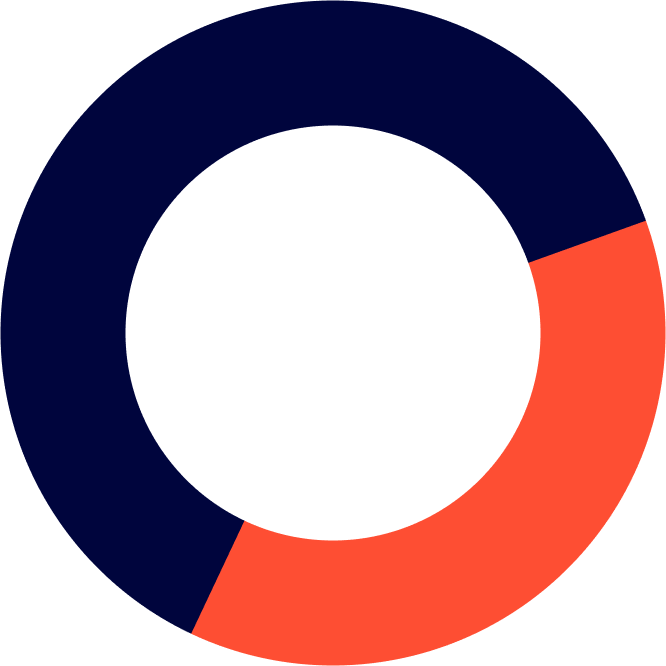 Then, in 2008, the company changed its focus to helping business consultants by ​​creating a toolset for automating the interaction of consultants and their clients.

In 2014, the project founders decided to convert the offline business tool into a SaaS and launched an MVP (Minimal Viable Product). For this purpose, they hired a third-party software vendor. But this cooperation resulted in poor platform performance and the basic platform’s functionality didn’t work as expected. To achieve the goal of launching the working MVP, the company has hired IntelliSoft to rescue the project.

InteliSoft team has successfully resolved all the performance issues and stabilized the project. As a result, the GrowthWheel stakeholders hired IntelliSoft dedicated team, based in Kyiv, for further product development.

Initially, the team included 2 developers, but due to the GrowthWheel organization growth, the InteliSoft team in Kyiv also grew to 7 members.

Considering previous negative experiences with outsourcing vendors, the key requirement of the GrowthWheel team for IntelliSoft was the quick launch of the first platform version (MVP).

The IntelliSoft development team released the first version of the SaaS platform with basic functionality in just 30 business days.

The founders of GrowthWheel are business executives who are fluent in consulting tools. But they are far from the technical side of software development.

To make both teams be on the same page, the IntelliSoft developers introduced SDLC (Software Development Life Cycle) principles to GrowthWheel stakeholders.

Our team also set up and documented all the project & product management processes, such as SCRUM (an agile framework utilized for developing and delivering IT products), and SOLID software design principles.

Flexibility
Adaptive model for the project development and growth

During the project timeline, our developers added more new features to the project’s MVP, enough for launching the GrowthWheel platform to new geographics, including The U.S., Canada, and South Africa.

The IntelliSoft team participated in all stages of the project improvement – from optimizing the platform interface and localization in 15 languages ​​to adapting the UI/UX for different end-users.

Our developers have added more features to the project, including 9 certification areas for new users, integration of the Academy education features, and a more enhanced toolbox.

To avoid issues with the project productivity and reduce downtime, the IntelliSoft developers removed technical debt, refactored the legacy code, and improved the UI/UX design of the project.

Thanks to the performance maintenance, the planform handles a high traffic load of over 25,000 users, which improved customer loyalty and increased CLV.

Thanks to well-documented processes, the experienced development team, and dedication to the client’s business goals, IntelliSoft was honored to become the GrowthWheel dedicated R&D center. Currently, our team continues working on the project maintenance and new features integration.

As the result of the successful cooperation of IntelliSoft and GrowthWheel teams, the project’s MVP has turned into a full-fledged transformation channel for startups and growing companies. GrowthWheel now covers 64 countries worldwide and shares experience in business consulting management with its clients.

At the moment, more than 3700 consultants have already passed training and certification courses on the platform, and after 6 years the dynamics remain positive. GrowthWheel partners operate in 11 countries and help businesses of all sizes grow and achieve their goals.

The GrowthWheel consulting program is highly appreciated among entrepreneurs because it demonstrates the value and significance of moving businesses from offline to online.

CEO, GrowthWheel
For GrowthWheel the partnership with IntelliSoft has taken our software development to the next level. Other than being highly qualified on recruiting software developers which are a good fit for us, Intellisoft also have helped us improve our processes and inspired us to use new software and methodologies for our projects.”

Need IT specialists to develop and polish your MVP?

Drop us a line! 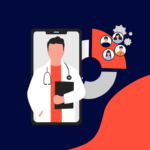